Photopoint visited a Torchbearers rehearsal on the Meadows in Edinburgh last week for MORE FIRE! 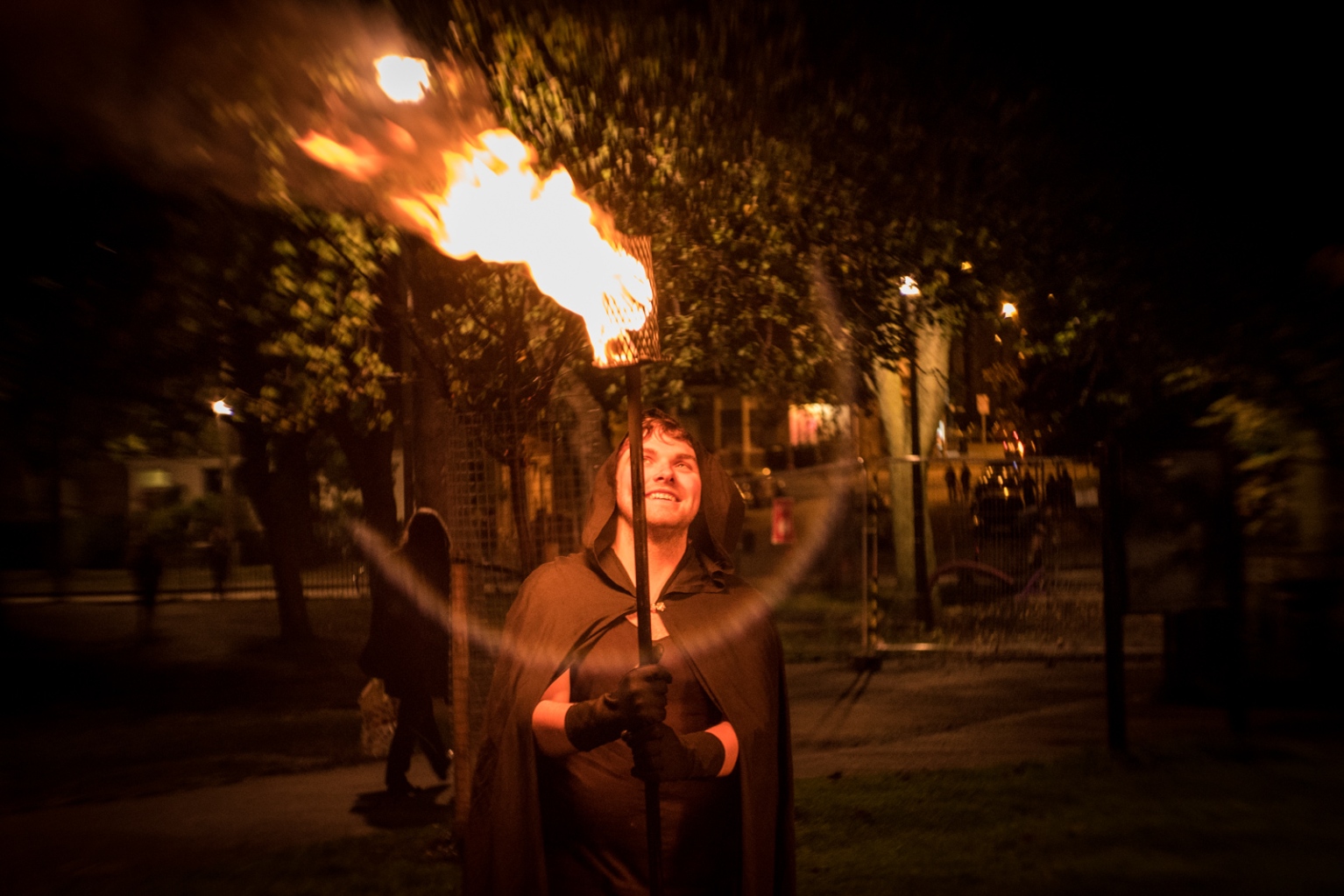 We’re also excited to share this video of the Torchies practicing lighting the Neid Fire, the spark from which all other fire at the festival is lit. It’s not as easy as they make it look – the Neid Fire is lit with traditional friction-based methods.

You can see lots more photos of Samhuinn 2016 rehearsals and preparation in this album, walkthroughs in this album and group portraits in this album on Facebook. All our content is publically viewable so you can see if even if you don’t have a Facebook account.

The Samhuinn Fire Festival 2016 is at 9pm on Monday 31st October on Edinburgh’s Royal Mile. Find out all about it here.