You guessed it. Samhuinn Fire Festival is headed up Calton Hill for the first time in our community’s thirty year history, and preparations are well under way for one of its biggest performances yet. We’re so excited to be hosting our Winter festival in our spiritual home.

Many of you will have seen Beltane Fire Festival, our sister festival, up on Calton Hill already. There will be some similarities between the two events – in true Beltane style we’ve got a big bonfire planned and some epic stage performances – but we’re also seizing the chance to get really creative in how we use the space.

Winter will rise at the North of the Hill, while Summer hosts its final party of the season in the South, so you’ll be able to choose your own journey by picking a side to follow from the start. Or you could pick and mix – there’s nothing stopping you from wandering between the performers in a non-linear way, so long as you don’t mind navigating big crowds of people.

This will be a totally immersive event, with many interactive characters and the chance to get up-close views of some of the performances. You are invited to Summer’s last revelry, or to witness Winter’s creatures prepare to reclaim our world, or to watch battle lines be drawn between the Winter and Summer forces. Our story will culminate in a ritual struggle between the Winter and Summer Kings and the unveiling of the mysterious Cailleach, before we ignite the bonfire as a symbol of renewal and turning forwards to the oncoming colder months.

With over 20 performance groups this is our biggest production ever for Samhuinn Fire Festival, but hosting it on the Hill does mean that we have to ticket the event, and there is a limited number. We expect to sell out, so would encourage you to buy yours sooner rather than later to avoid disappointment. Tickets are £6 + booking fee in advance, and can be purchased here from Tickets Scotland.

6 thoughts on “What’s that coming over the Hill?” 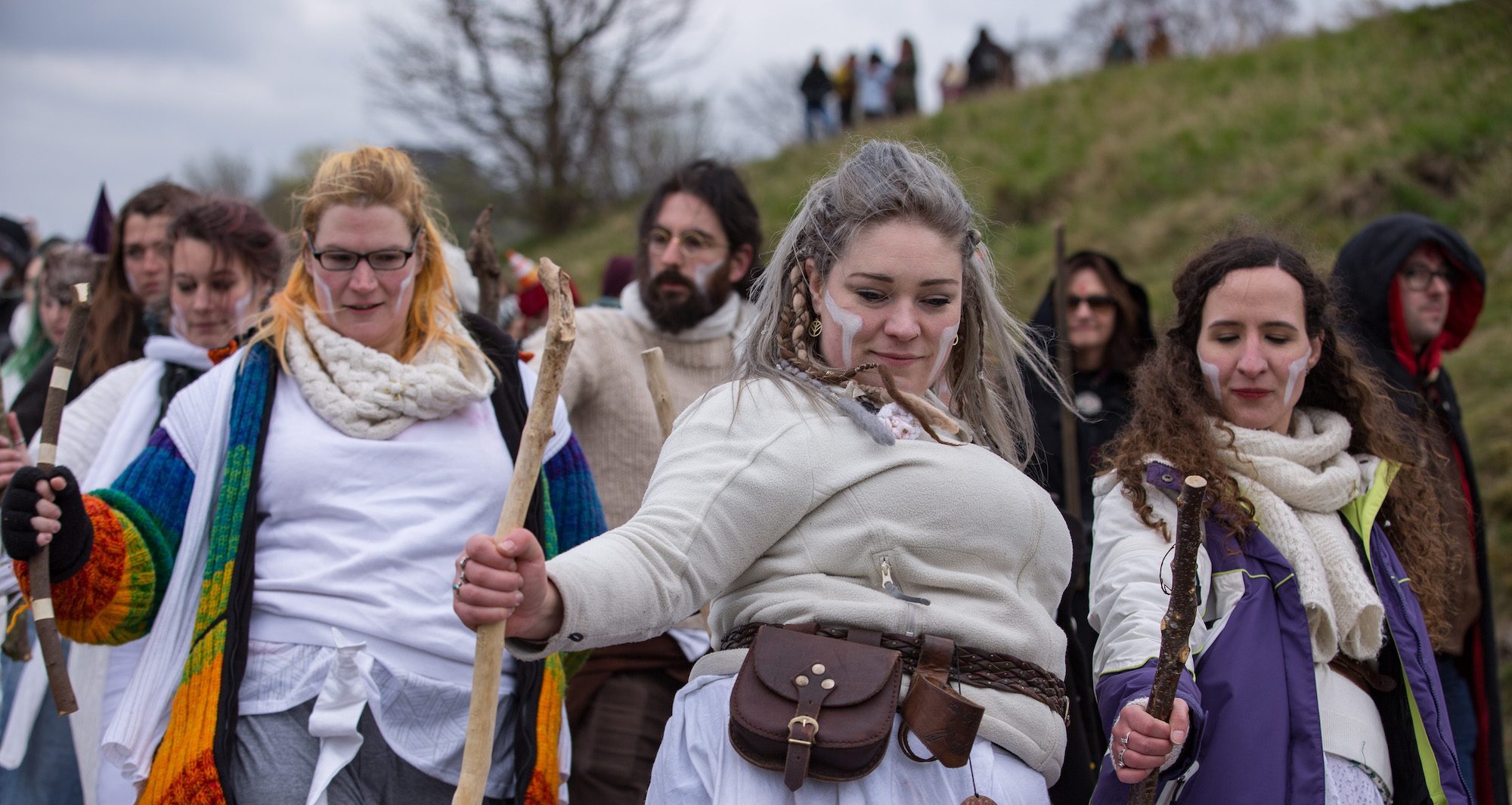 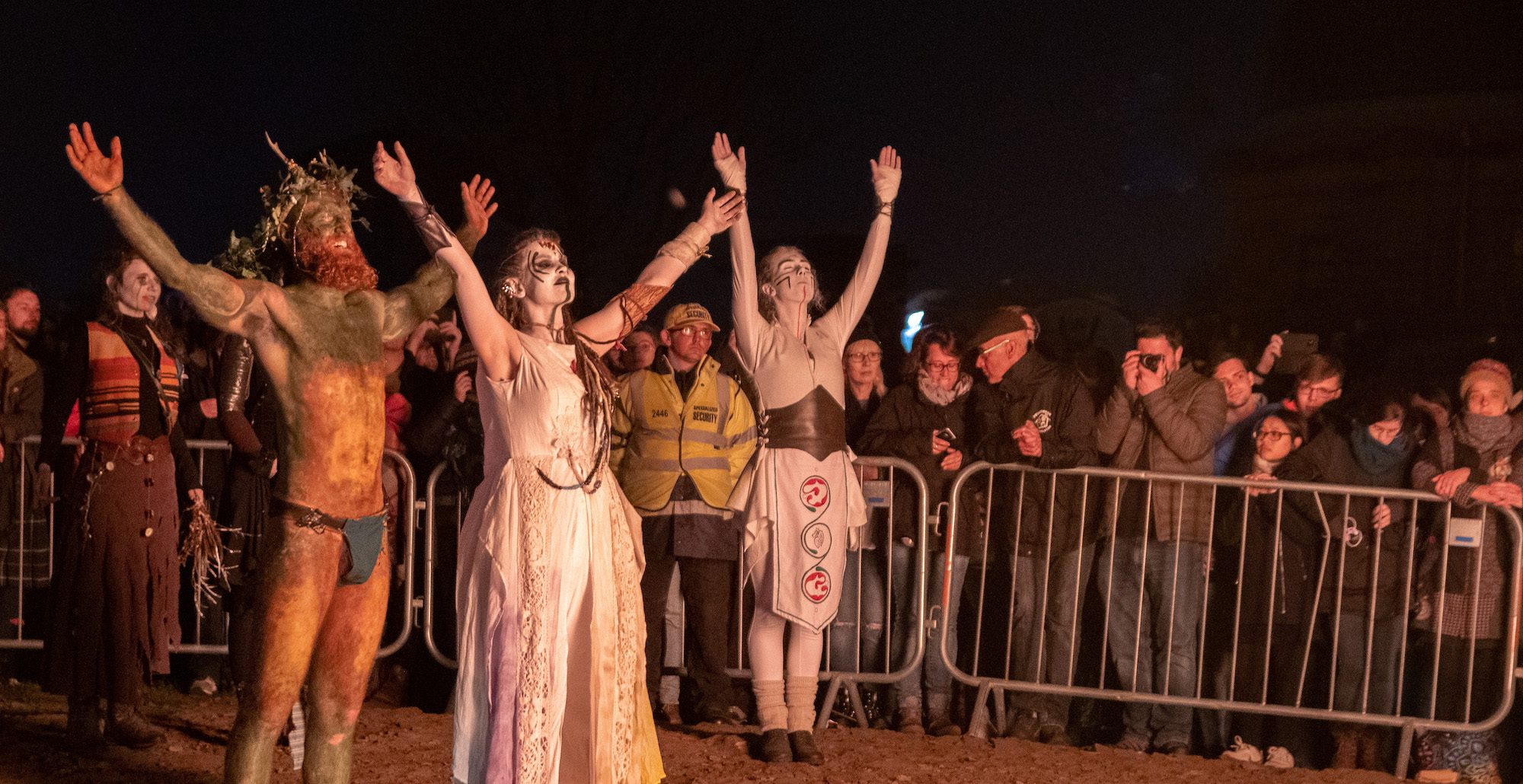 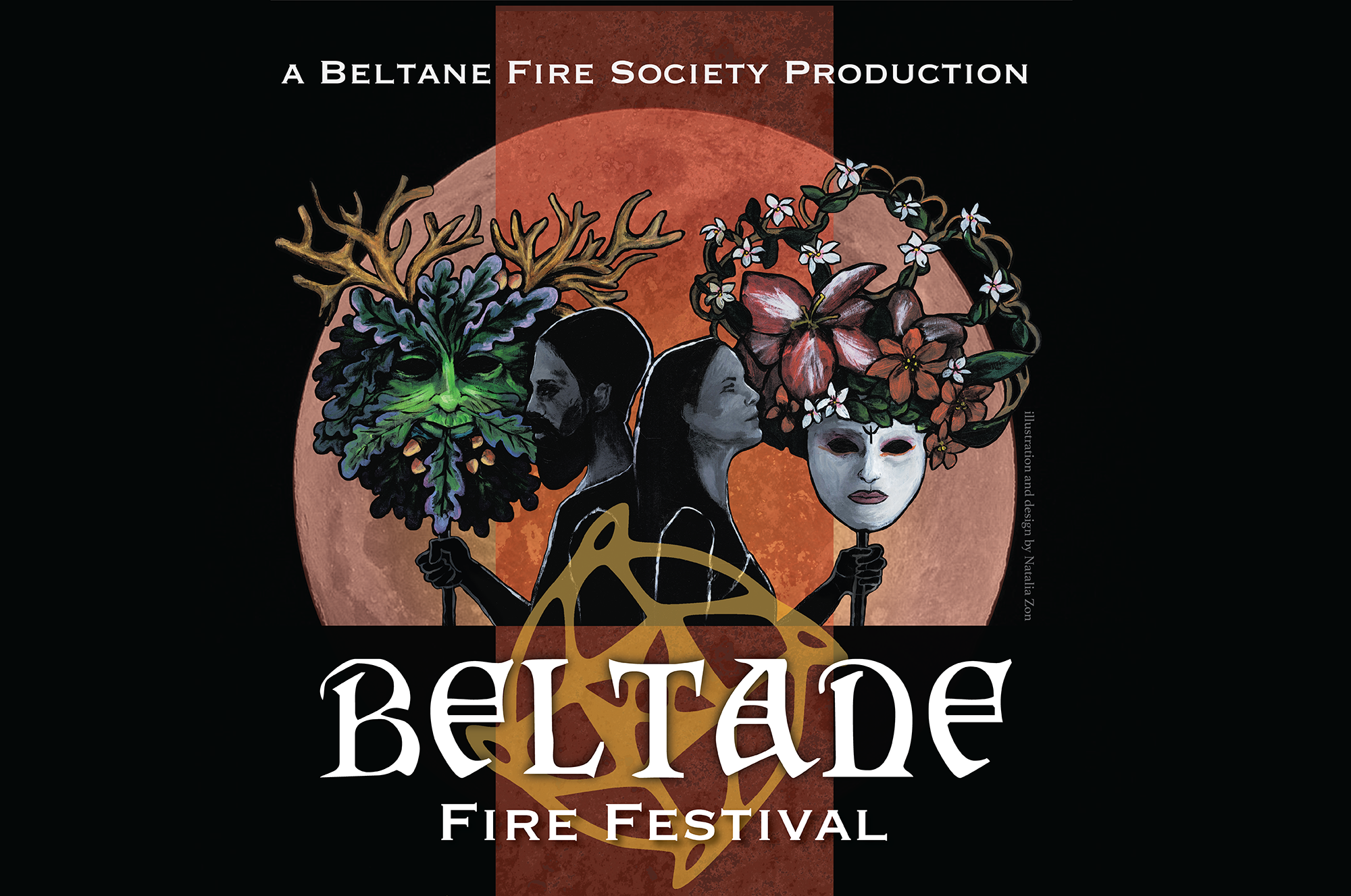